Make Sure Your Family Is Prepared For The Season. We Offer Free HVAC Quotes!
GET A FREE QUOTE
Skip to content

How Hydro-Jetting Can Help Your Drain Problems

How Hydro-Jetting Can Help Your Drain Problems

Most homeowners experience “ugh” moments in their kitchen or bathrooms occasionally: slow-draining tubs, gurgling sinks, mystery smells wafting from the general direction of the garbage disposal. Usually, some good old-fashioned DIY maintenance takes care of minor problems. (Baking soda and vinegar’s our favorite.) But if you’re experiencing frequent back-ups, recurring odors, ongoing sluggish drains, or noisy pipes, even in just one area of your home, hydro-jetting may be your best bet.

Traditionally, plumbers have used snakes, also called augers, to clear drains. And for many clogs, snakes work perfectly well. But for fast and thorough cleaning, hydro-jetting is usually the way to go. Here’s how it works:

Is hydro-jetting better than snaking?

Again, snaking can be an effective way to deal with drain problems. But hydro-jetting is often a better solution because:

Is hydro-jetting ever NOT a great idea?

In case it’s not clear, hydro-jetting is not a good opportunity to earn your DIY plumbing badge. It’s an undoubtedly powerful solution for drain problems… and, as the saying goes, with great power comes great responsibility. High PSIs can damage older, more fragile pipes, so it’s critical to have a Mount Vernon professional plumber like CPI Plumbing & Heating assess the situation.

How do I know if hydro-jetting is right for my drain problems?

Give us a call today and schedule an inspection. We’ve helped hundreds of Mount Vernon homeowners solve their drain problems, and we’d be honoured to serve you, too.

PrevPreviousA Beginner’s Guide to Programmable Thermostats
NextWhat’s the Difference Between a Water Heater, Furnace, and Boiler?Next

Enjoy endless benefits and savings by becoming a member of our annual maintenance plan program.

Want To Stay In Touch? 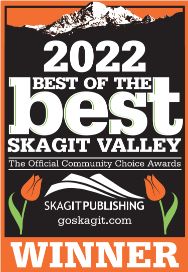 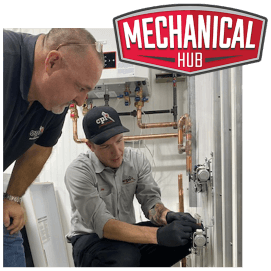 “We want to be the best at turning out quality people.”
Sitemap
Privacy Policy
Scroll to Top